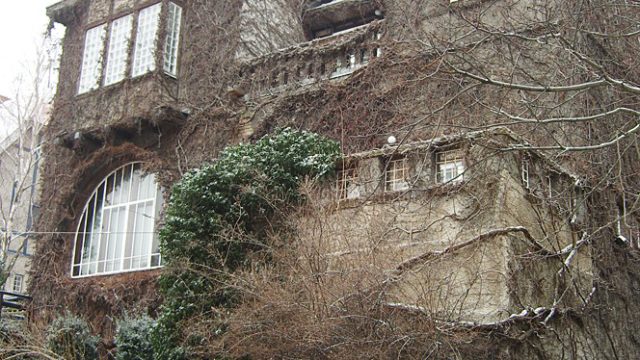 The villa is one of a group of four artists’s residences, designed by Hoffmann, built on the Hohe Warte, a semi-rural plateau on the outskirts of Vienna.