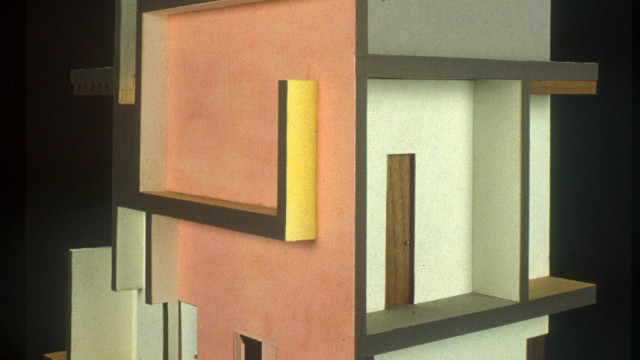 BARRAGAN Luis ( 1902-1988 Mexico) , a minimalist mexican an architect. He was born Guadalajara ( Jalisco) in Mexico. He was graduated “Escuela Libre de Ingenieros” in Guadalajara  as an engineer in 1923.  In 1980, he became the winner of the Pritzker Prize.

Official name : Luis Barragán House and Studio/ House for Architect. This building was designed in 1947. The Barragan’s House is located in the west Mexico City. It was a private residance of Luis Barragan. The house reflects Barragán’s design style during this period. This building is representation of 20th-century architecture, which integrated traditional and vernacular elements and mixes various philosophical and artistic tendencies of the mid 20th century.Barragán lived there until his death in 1988. The house underwent many modifications, functioning as a kind of laboratory for his ideas during this time when he lived there.

Nowadays there is a museum of Jalisco and the Arquitectura Tapatia Luis Barragan Foundation.  In 2004, it was named a World Heritage Site by UNESCO .  It is one of the most representative example of modern Mexican architecture.